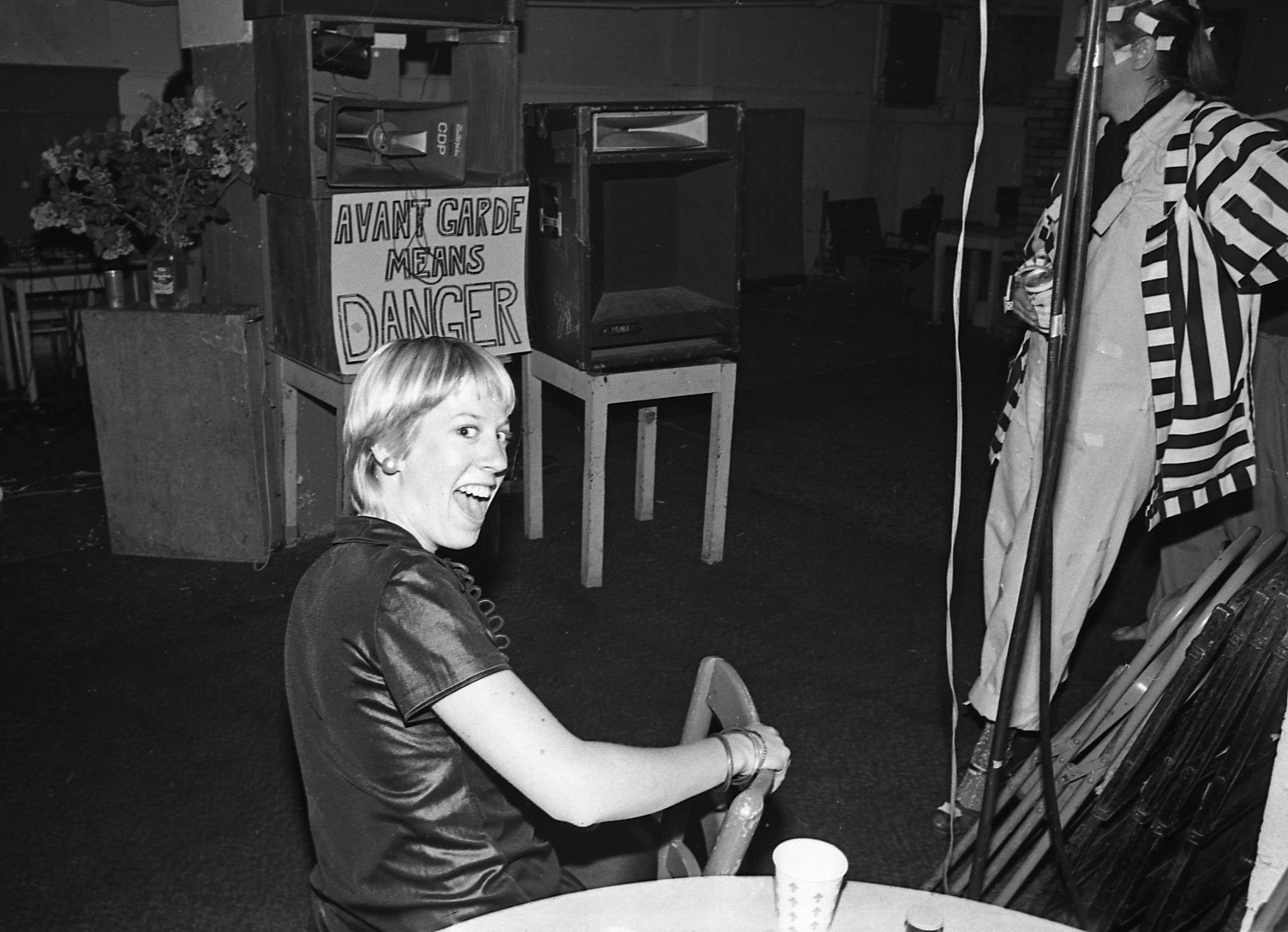 Paula Gillen’s artwork is an exploration of digital montage, paper collage and photography focusing on psychology, social commentary and humorous disruptions of original and found imagery. Influenced by Surrealism, Feminism, and The Pictures Generation her work is satirical, irreverent, and playful. Her background is in fine art and journalism. She worked as a photo editor/researcher in NYC for twenty years for major publications before moving to Boulder in 2008. She has exhibited her work nationally and abroad, and has shown widely in the Boulder/Denver area.

"Paula is part of the Pictures Generation of artists, whose approach to art was shaped by the appropriation of media and advertising imagery. In her art practice, she mimics the techniques and content of media imagery but subverts the message by restaging the elements so her works have new social and political interpretations. Her influences are linked to a few different post-modern trajectories of art history, such as concept art, identity art, and feminist art." - Curator Stephanie Browne